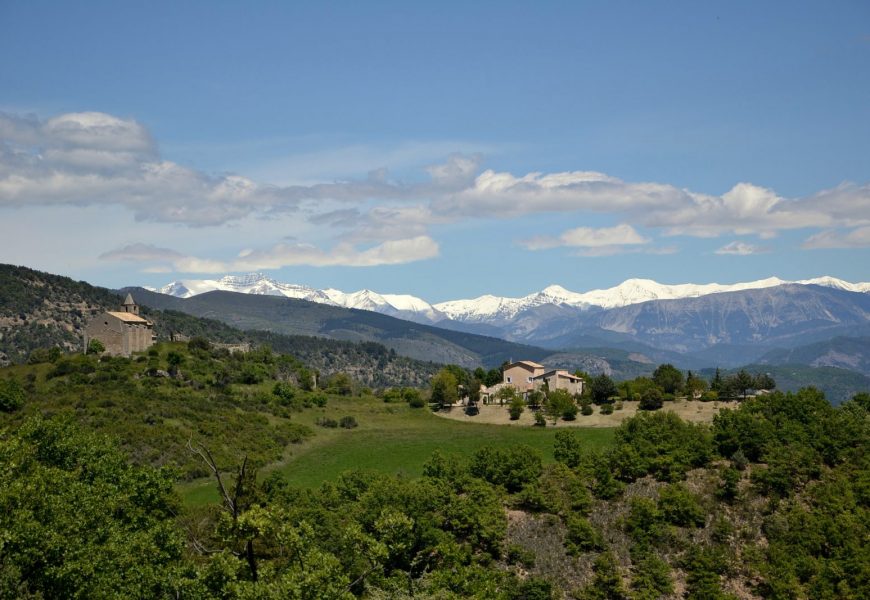 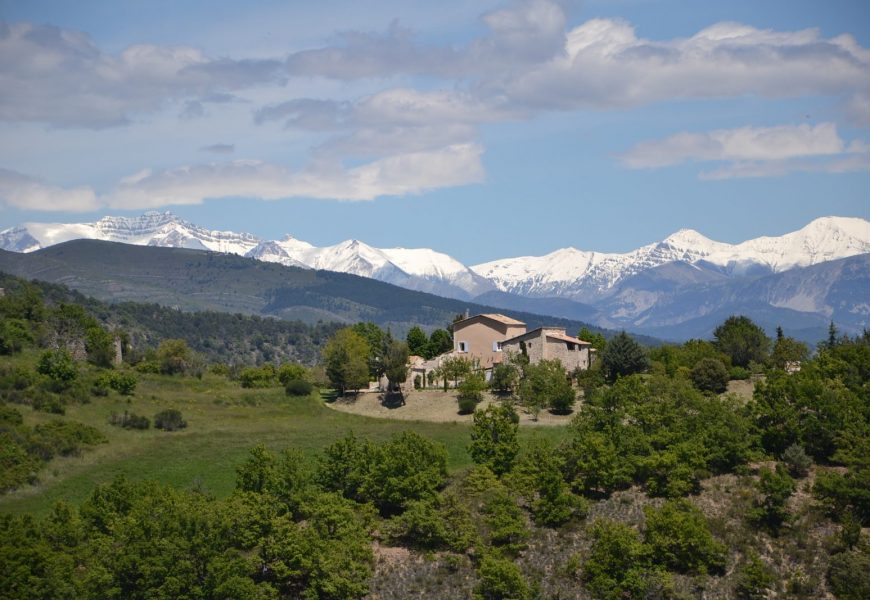 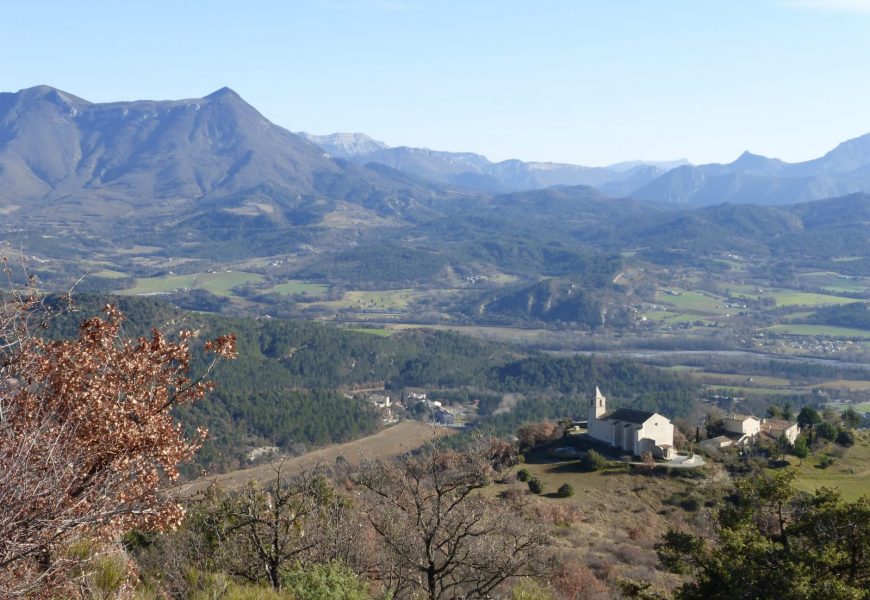 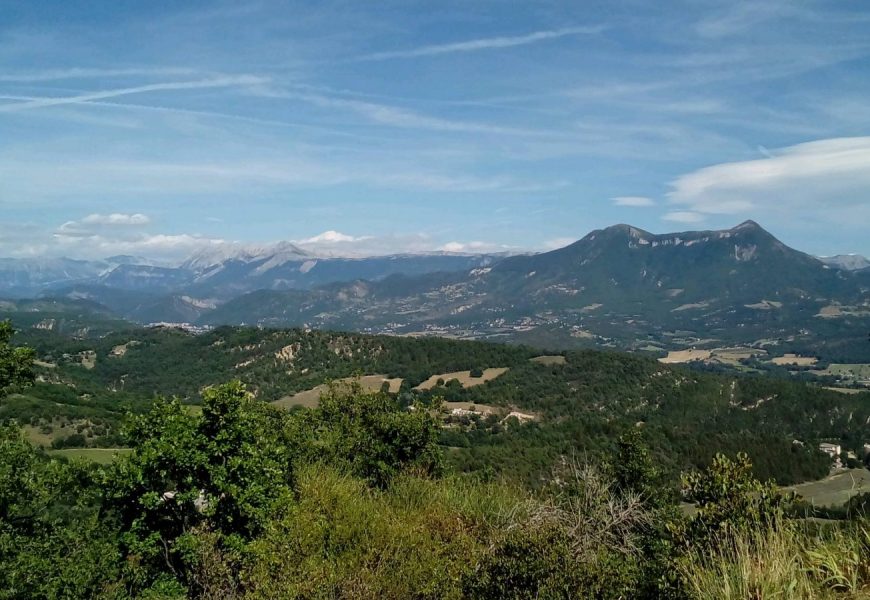 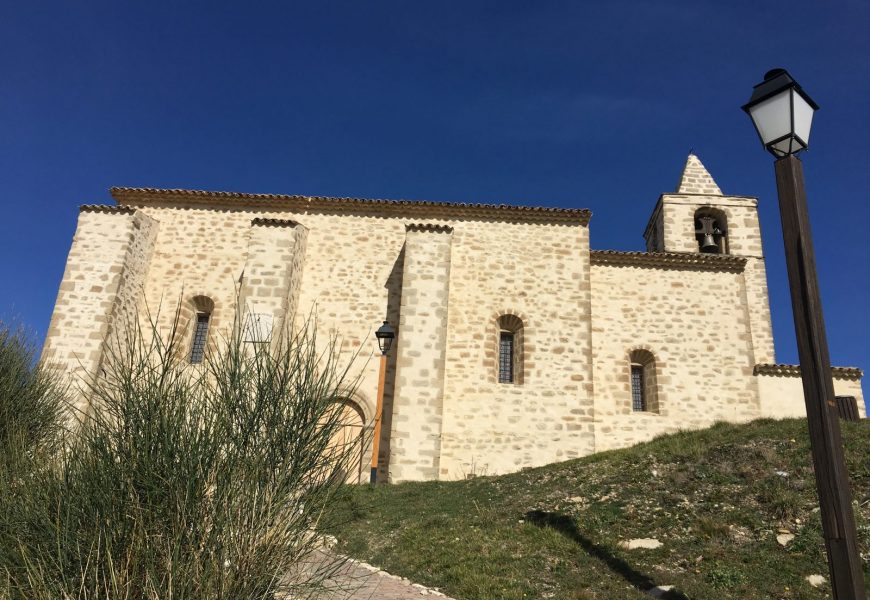 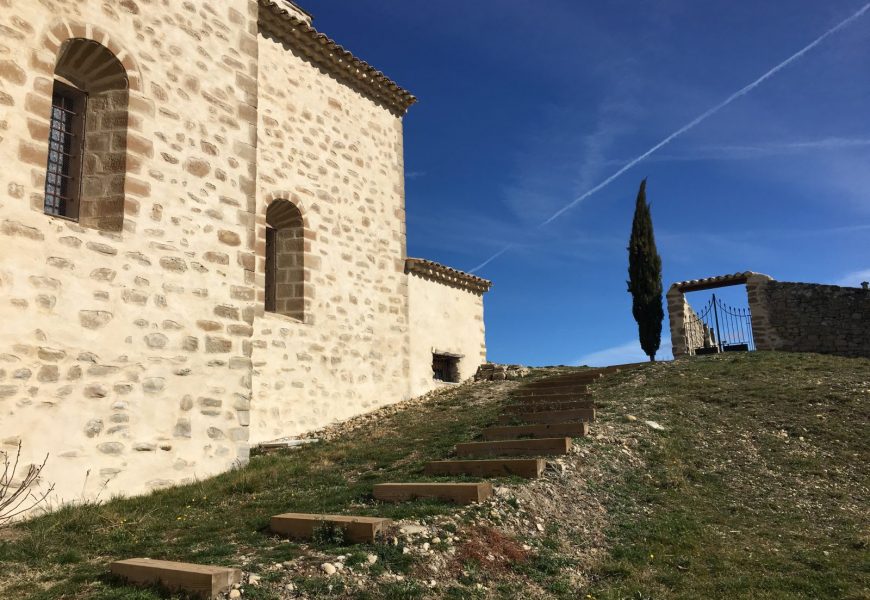 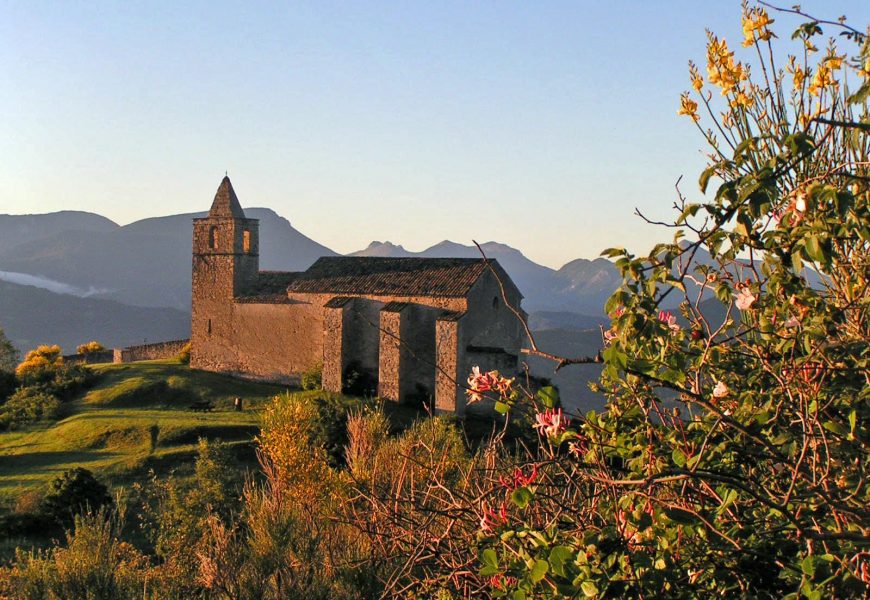 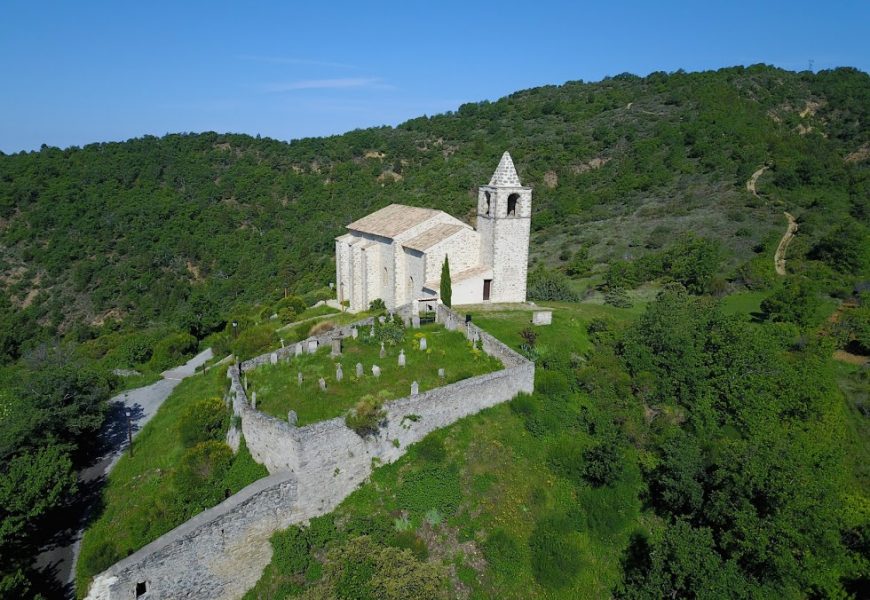 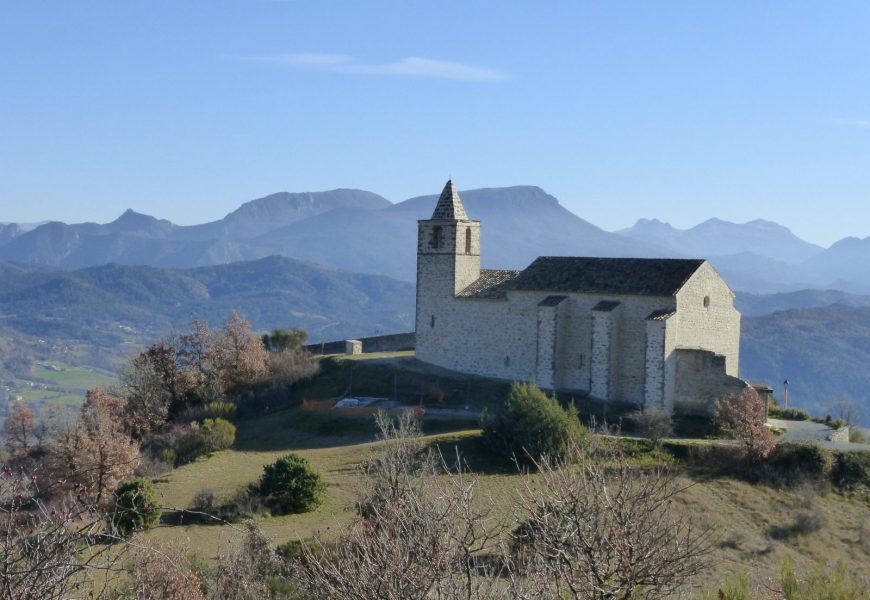 Aiglun is located 15 minutes from the center of Digne-les-Bains, near the Route Napoléon. Le Vieil Aiglun, the most beautiful viewpoint in the village, culminates at an altitude of 830 m.

Aiglun is a town located 8 km south-west of Digne-les-Bains, called in ancient times "Castrum de Agleduno", in reference to the eagles that circled on the top of the Puy hill. Later, it was nicknamed "Aiglun the Noble", due to the presence of seven noble families, when Aiglun was once a fortified village with more than 200 inhabitants.

Today, Aiglun has approximately 1 inhabitants. You will find a church - dedicated to Sainte Delphine -, a school, local shops (bar, hairdresser, etc.), a rapidly evolving business area (including two perfume manufacturers: Nicolosi and Terra Continens) and several rural lodgings (including three at Le Vieil Aiglun). There is practically no more livestock, only a few sheep and goats - therefore cheese -, and very diversified crops including olive trees and lavender (fine lavender and lavandin).

Le Vieil Aiglun, the most beautiful viewpoint in the village, culminates at an altitude of 830 m.

The position of the old village on this high place made it suitable for fortification, as demonstrated by the remains of ramparts and towers. No doubt this place was famous in the centuries of feudalism. Abandoned during the desertification by the inhabitants who left to settle downstairs or elsewhere, the chapel was gradually abandoned and deconsecrated.

The chemin du Vieil Aiglun, starting from avenue Jouve, next to the town hall, will take you to the highest point of the town called "du Puy", passing through Saint Jean then the Vieil Aiglun and their chapels.

Aiglun is located 15 minutes from the center of Digne-les-Bains, near the Route Napoléon. This village has, in fact, seen the Emperor pass during his return from the island of Elba in March 1815. There remains today, in the town, the real route of the route taken by Napoleon and his troops. : the "Imperial Way", connecting Castellane to Digne les Bains over 52 km that can be traveled on foot or on horseback.

The Church of Saint Mary Magdalene

The church of Vieil Aiglun, in the Romanesque style and dedicated to Saint Mary Magdalene, was built during the reign of the De Rochas and was completed in 1555. Its very massive construction - buttressed walls and a freestone bell tower - the makes it visible from afar. It contains a XNUMXth century altarpiece, a historical monument listed as an object, in an archaic style.

Sunday mass is celebrated in the new church located in the valley. However, the Vieil Aiglun church is open on the occasion of events, such as Heritage Days, in September, or the Music Festival, in June. A mass is also celebrated there on the occasion of Saint Mary Magdalene, in July. Next to the church, an orientation table invites you to discover the various massifs and curiosities near Vieil Aiglun.

In the village, a few houses date from the 1635th century. Aiglun Castle is a large 1935th century rectangular house with turrets at each corner. Built around XNUMX by the widow of François de Villeneuve, known as “Dame d'Espinouse”, it was undoubtedly the pleasure house of the bishops of Digne. A clinic was set up there in XNUMX.

All year, every day. 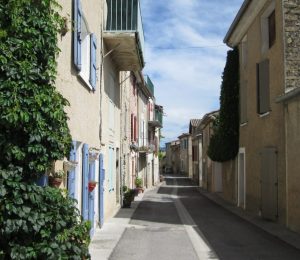 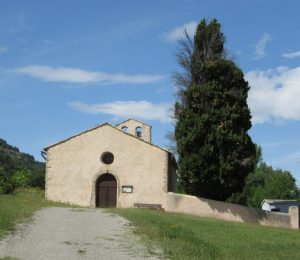 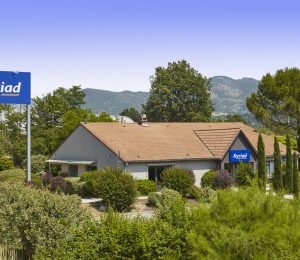