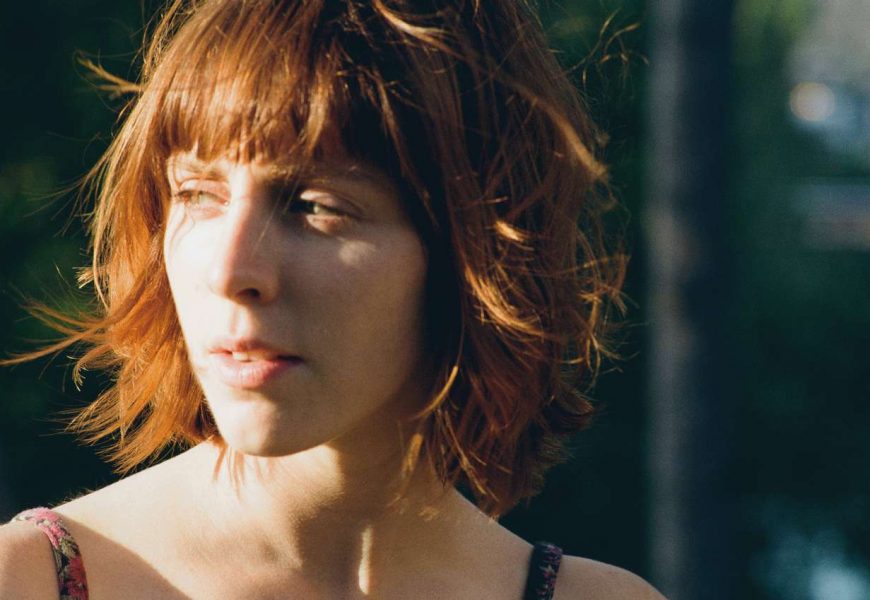 "Ex-Voto" concert with LONNY at the Palais des Congrès in Digne-les-Bains. "The new nugget of the French folk scene! It's soft as cotton, both powerful and poignant. Go and discover it!" RTL / Eye of Molkhou

After only three singles released, all playlisted France Inter or FIP, Lonny has established himself as the spearhead of the pop-folk scene and finally sees his first album Ex-Voto released in January 2022.
Offering folk music that touches the heart, timeless, refined and intimate, soothing and luminous, it has already been able to seduce a large audience despite a context that is not conducive to emergence.
A seasoned musician, Lonny could have chosen the familiarity of the viola, which she has been playing since childhood, but the sound that runs along her spine, the one by which she stands upright, feeds on folk guitars.
His songs are born out of a break that has frozen Lonny somewhere on the edge of the world. From this experience that was both moving and founding, she conceived an empathetic but uncompromising folk, of a French language interwoven with Norman or Quebec landscapes, and metaphors (of prostration, of mourning, of the reconquest of femininity... ). Lonny, variation around “alone” in English, proves that solitude, far from common places, can be the breeding ground for a new beginning.
"The new nugget of the French folk scene! It's soft as cotton, both powerful and poignant. Go and discover it!" RTL / Eye of Molkhou 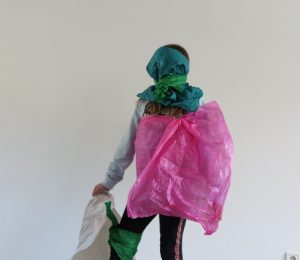 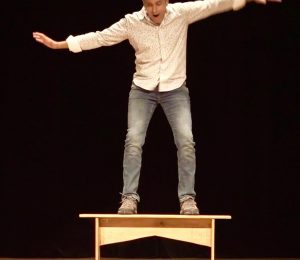 Theater – CARTE BLANCHE TO A SARDINE IN THE CEILING