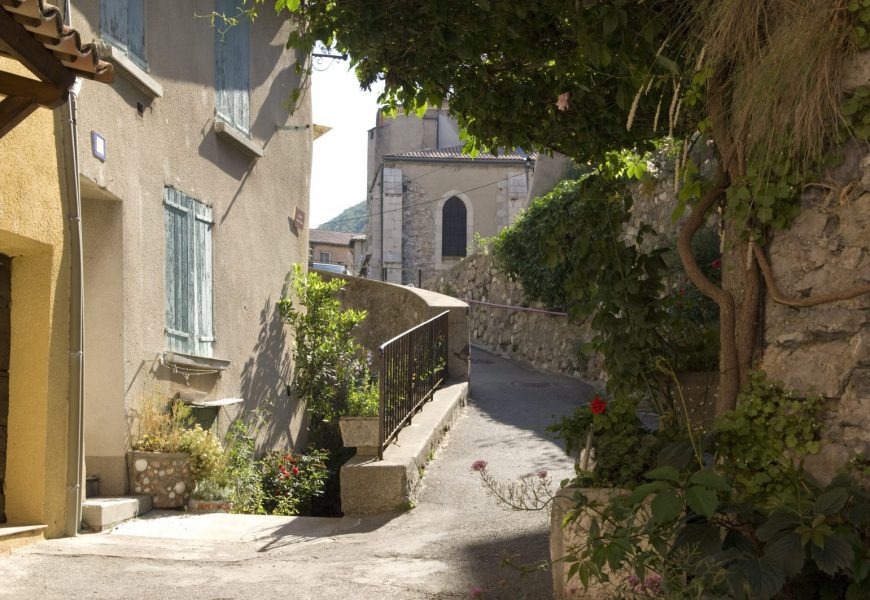 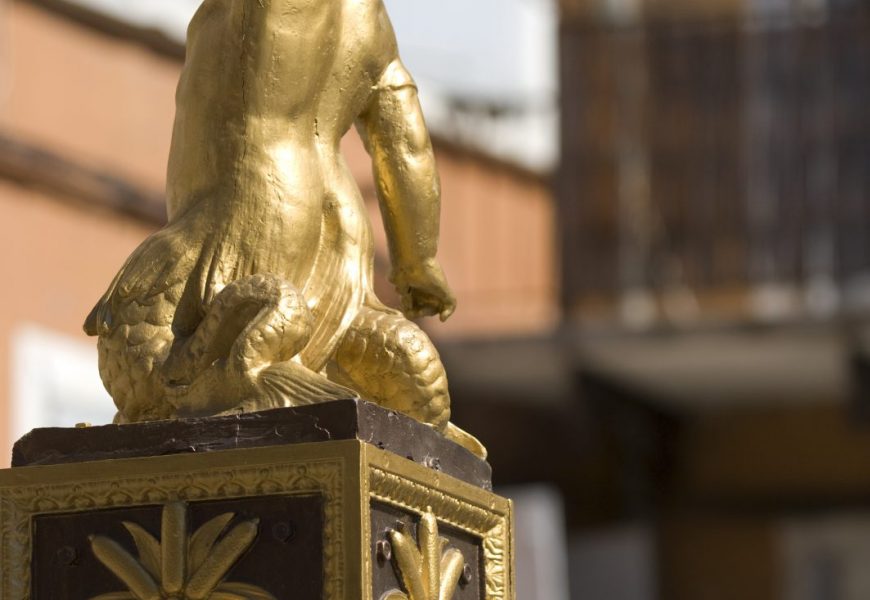 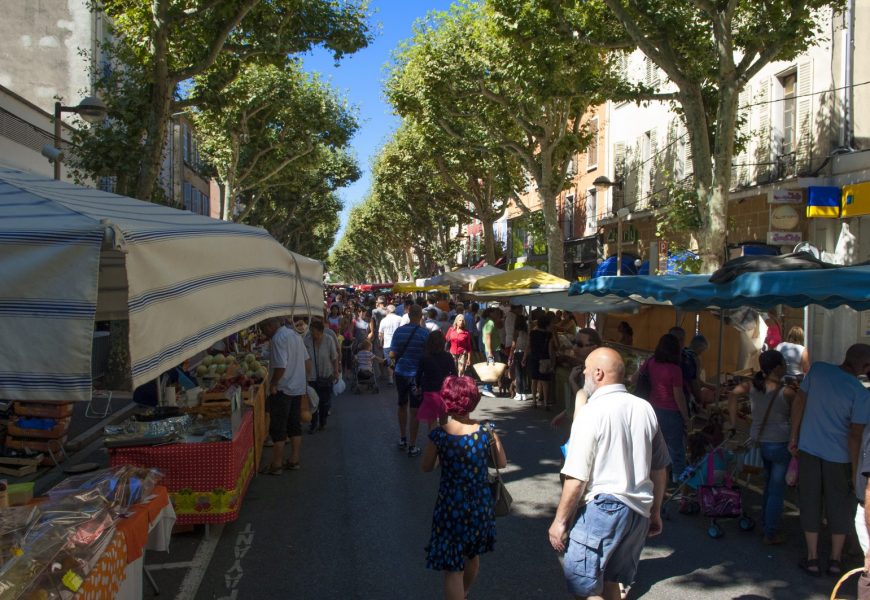 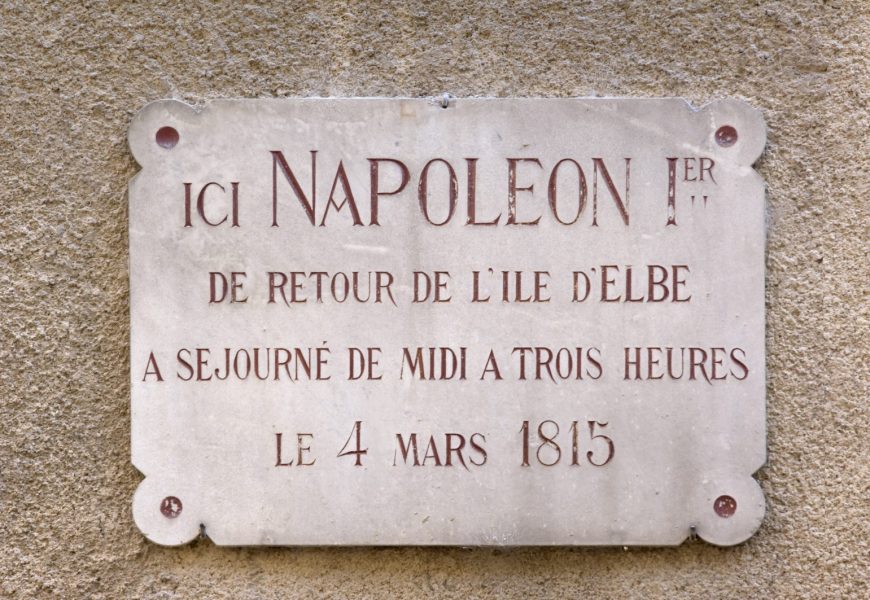 Prefecture of the Alpes de Haute-Provence and classified tourist resort, Digne-les-Bains is a historic capital of fine lavender. It is located 600 m above sea level, in the heart of the UNESCO Geopark of Haute-Provence and has approximately 16 inhabitants.

Surrounded by mountains, Digne-les-Bains is at the confluence of three valleys: that of the Bléone, the Mardaric and the Torrent des Eaux Chaudes.

From the first century BC, the Romans installed thermal baths in the valley of hot waters. The waters, which spring naturally at the foot of the cliff, have a temperature of between 22 and 42° C.

Also frequented in the Middle Ages, the springs were very popular in the XNUMXth century. Even today, many pathologies are treated at the Thermes de Digne-les-Bains: osteoarthritis and rheumatism, chronic rhinitis, pharyngitis, bronchitis, ear infections, etc.

Digne-les-Bains has a rich cultural heritage and a history marked by great minds like Pierre Gassendi. In Digne, many monuments bear the name of this great XNUMXth century philosopher from Champtercier and his statue is proudly erected on the Place du General de Gaulle.

On Saturday, March 4, 1815, at noon on market day, Napoleon entered Digne-les-Bains via rue Mère de Dieu. He has lunch at the former Hôtel du Petit Paris run by Louis Bausset (commemorative plaque on the facade). The troops bivouac on the Pré-de-Foire and in the course of Arès. The Emperor leaves Digne around 15 p.m. via Boulevard Gassendi (formerly "Chemin Neuf") and the Grand Pont. The Napoleon Route crosses protected and preserved areas such as the Geological Nature Reserve of Haute-Provence (the largest in Europe), as well as the first Geopark in the world recognized by UNESCO.

Because of its turbulent history, Digne-les-Bains has the distinction of having two cathedrals: Saint-Jérôme and Notre Dame du Bourg.

Starting point for many hiking and mountain biking, Digne-les-Bains is also a paradise for lovers of outdoor activities and thrills (parachute, climbing, canyoning, Via Ferrata, etc.).

The shops in Digne-les-Bains are organized into two areas: in the town centre, around Boulebard Gassendi, and at the entrance to the town coming from Marseille, in the Saint-Christophe district. 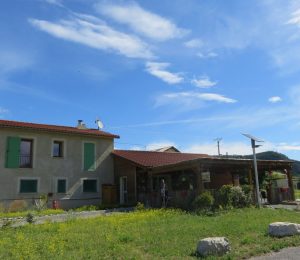 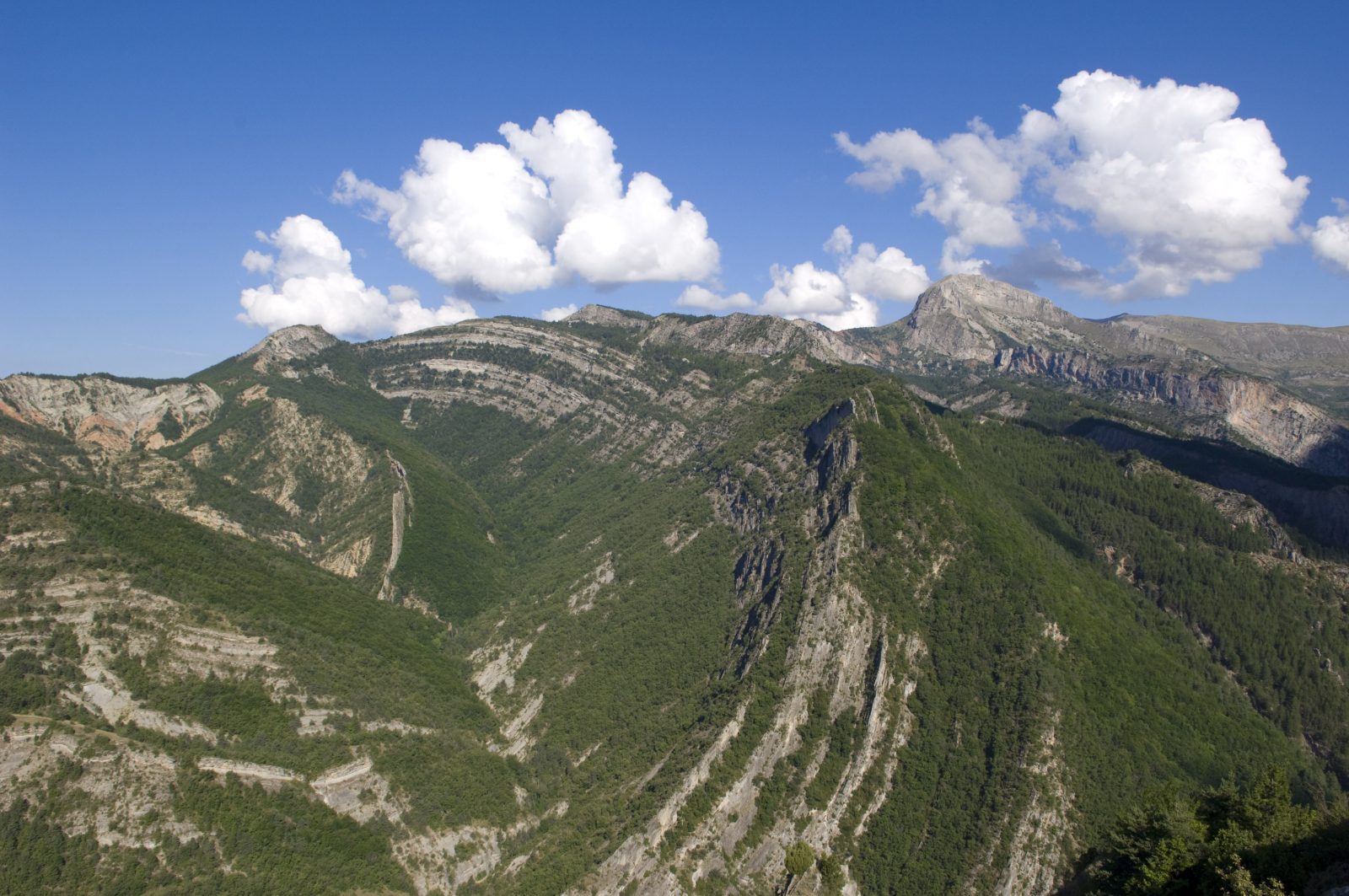 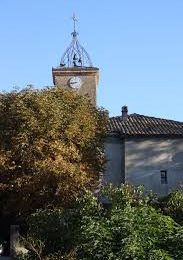